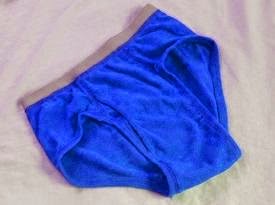 My son had outgrown his boy's XL underwear, so I figured he'd be going up to a
XXL in boy's or a small in men's. As I read through packages of boy's underwear
I didn't see XXL, so I went to look at the men's underwear. I was very surprised
to see that the weight and waist size for men's small underwear was the same as
boy's XL. That means if a man wears a small in men's underwear he also wears an
XL in boy's. This has to be underwear vanity sizing. I guess to soothe the ego of
a small man retailers created small men's underwear to be the same size as boys XL,
that way a man wouldn't feel uncomfortable while buying boys underwear for himself.

Posted by Katrina Cureton at 12:36 PM 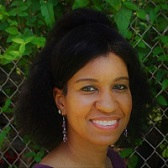